My Journey through Southeast Asia

Not So Fun Fact: More than 1 million people were killed and buried by the Khmer Rouge regime during its rule of the country from 1975 to 1979.

We headed off to The Killing Fields with our new friend David (from the Bay Area) to learn about the massacre that took place after the Cambodian Civil War. There are several killing fields all throughout Cambodia. You can read more about The Killing Fields history HERE 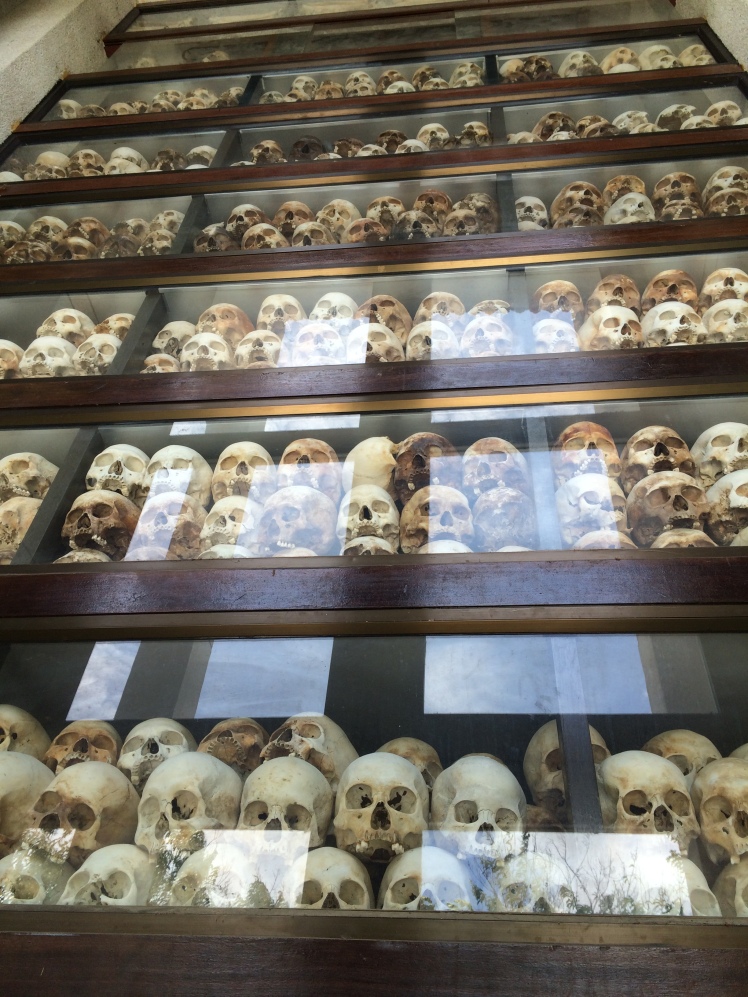 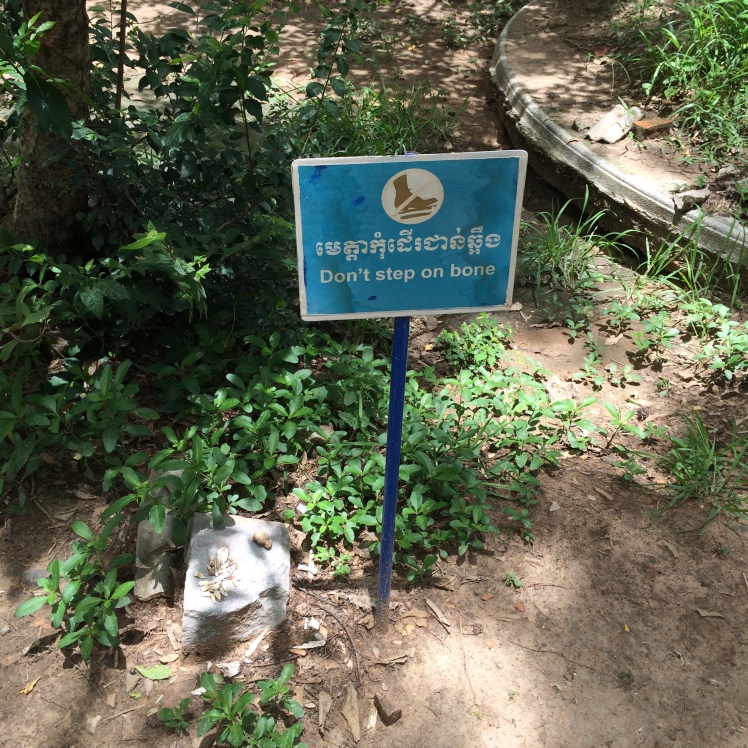 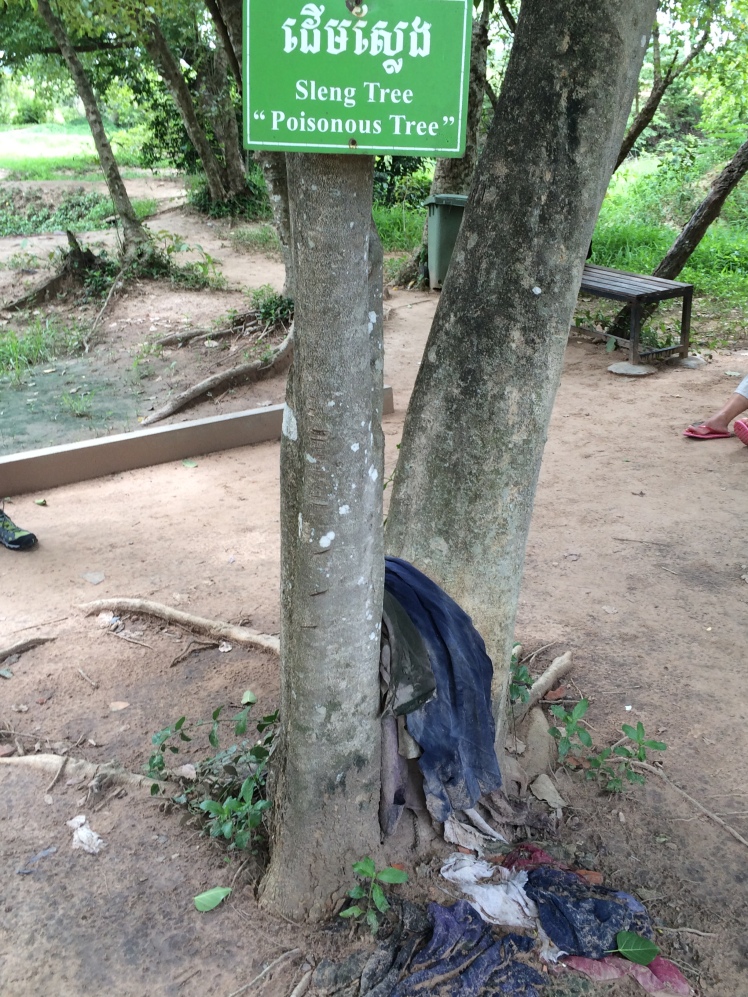 After The Killing Fields we headed to the Tuol Sleng Genocide Museum (S-21).

The prison was a former high school, which was used as a Security Prison by the Khmer Rouge regime from its rise to power in 1975 until its fall in 1979. You can read more history about the S-21 Prison HERE 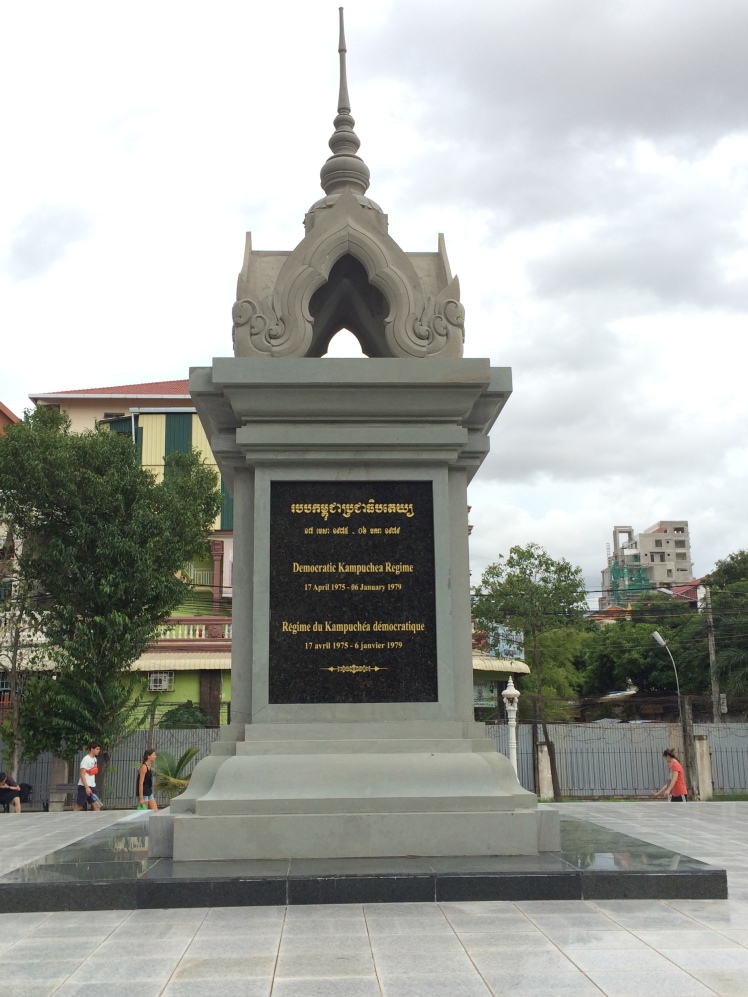 We met Jin our first night while we were at a restaurant eating. He saw us looking at a map of the city and discussing what we should do, so he invited us over to his table to give us some tips. He is from Washington DC and was in Phnom Penh on business for the U.S. Government. The next night he took us out to a Mexican restaurant he sweared was the best in Southeast Asia. I admit it was the best I’ve tried in Asia so far, but there is nothing like good old Cali Mexican food!

Bowling & Movie Theater at the Mall

I was very surprised to find a huge mall in Cambodia. It had everything a normal mall in the states would have. They had name brand stores with prices that were just as expensive as in America. It was obvious this mall was built for the rich. There are a lot of wealthy people in Phnom Pehn. You can see Range Rovers and Mercedes driving around the city.

We saw the movie “Ant Man” in 3D in the mall for $6. They offered 2d, 3d, 4d and VIP Movies. 4d movies have chairs that move and smells tailored to the movie. Vip included food, alcoholic drink, large leather chair and VIP lounge! Unfortunately the movie we saw didn’t have the 4d or VIP option. 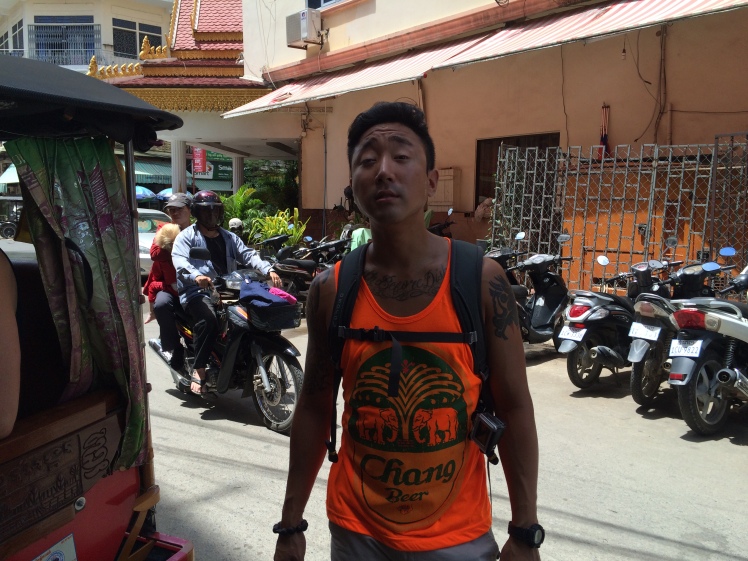